How Tucker Carlson Became the Voice for White Grievance 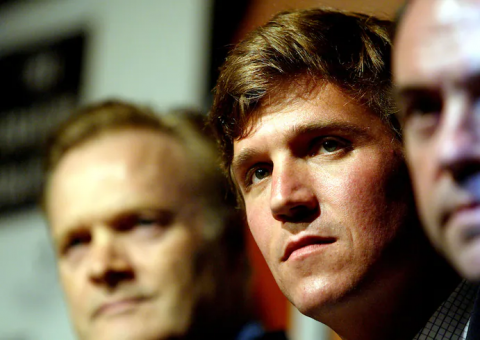 Washington Post: “What emerges is a portrait of an ambitious television personality who came of age in privilege — having grown up in an upper-class enclave and attended private schools — but who, by his own telling, is a victim. Carlson, in his writings and commentaries, has described resentment toward liberals as far back as the first grade.”

“He has frequently ridiculed the notion that America should celebrate diversity and has lashed out repeatedly at the idea that he, as a White person, bears any responsibility for racism against Black people…. Two of the leading conservative activists battling critical race theory, an academic construct in which systemic racism is studied, credit him with the rapid rise of their movement, while Black scholars he frequently targets say he mischaracterizes and manipulates their work to suit his agenda.”