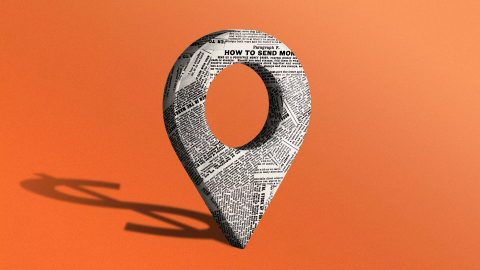 New, independent digital outlets and nonprofits have begun to fill some of the gap left by fading local newspapers. Limited resources and the pandemic have driven many toward providing community news, information and services rather than traditional accountability journalism.

Why it matters: "It's not just about a legal or structural shift, but it also represents a shift in how the mission of journalism is changing," said Emily Roseman, research director & editor at the Institute for Nonprofit News (INN).

By the numbers: There are now more than 700 independent local news startups in the U.S. and Canada, according to Local Independent Online News Publishers (LION), a trade organization.

Yes, but: Many local upstarts and nonprofits are still small compared to the newspapers that once dominated American journalism.

The big picture: The past two years have pushed local news companies to focus more on service journalism, but the value of that impact is hard to quantify to funders and commercial partners.

Between the lines: The trend also calls into question what the long-term business model is for accountability journalism — like investigations into local government spending and school boards — will be when larger newspapers continue to close.

What to watch: Government subsidies could help newsrooms move away from being reliant on commercial metrics that are often at odds with quality local journalism, like clicks, said Mike Rispoli, senior director of journalism policy at Free Press, a journalism advocacy group.

The bottom line: "It's an evolving marketplace with lots of volatility," said Fran Wills, CEO of the Local Media Consortium, which represents hundreds of local newspapers.