Rush Limbaugh and the Need for a New Fairness Doctrine 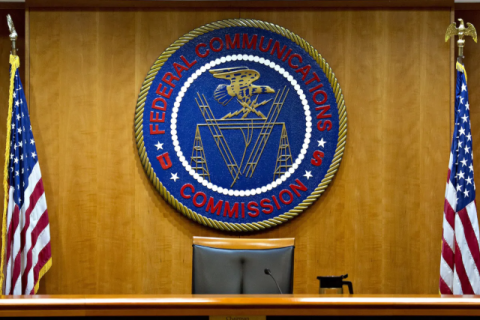 We need to revisit the history of policies of the Federal Communications Commission. When radio became popular, the prevailing sentiment was that the public airwaves belonged to the society at large and should reflect the public interest, and society rather than profits for the few.

This idea, which still warrants support, was frittered away with media consolidation and greater and greater control of the print media, radio, and television by smaller numbers of huge corporations. In 1987, Congress with encouragement from President Reagan, repealed the Fairness Doctrine, a 1949 law that required radio and later television to communicate a diversity of points of view and "balance" in the presentation of material.

With the abolition of the Fairness Doctrine, Limbaugh emerged as the first rightwing, racist, reactionary to offer a model of radio and television discourse in defiance of any meaning of fairness or balance. Now corporate elites and politicians conjoin to limit and distort what passes for news and information.

Limbaugh was the beneficiary of changed policies, consolidation of the corporate media, and the rise of the right in political life.