RACISM ON THE CAMPUS: THE STRUGGLE CONTINUES 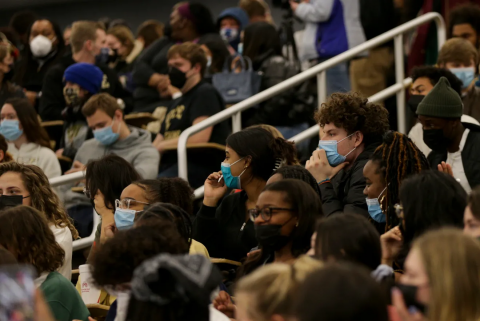