IN Lawmakers Add Barriers to Public-Health Orders in Emergencie 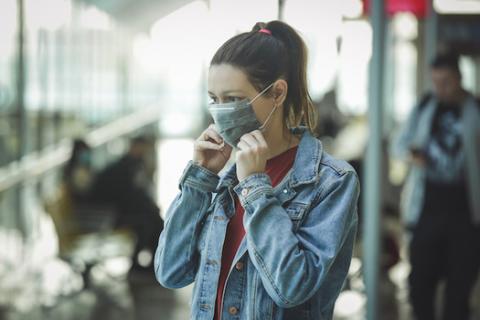 Critics of Senate Bill 5 say local health departments should have the autonomy to make decisions in the best interest of their residents, without seeking a green light from politicians.

"And we need to have the folks who have prepared and studied, and have the resources available, to make quick decisions on how to react," said Thomas. "Unfortunately, this law adds an extra layer of bureaucracy in that."

If SB 5 is signed into law, local public health orders that are more restrictive than statewide mandates issued by the governor during an emergency would need approval by local elected officials.

The bill also allows citizens to appeal their local health departments' actions. Supporters of the bill say local businesses should have a voice in decisions that affect their livelihood.

But as Thomas pointed out, every Indiana county already has a board of health that represents the needs of the community.

"And so, folks have forgotten that public health and economic health, they walk lockstep," said Thomas. "They are not, should not, be pitted against each other."

"Because the water is safe to drink, the vectors are taken care - the mosquitoes aren't taking over your neighborhood," said Thomas. "The places that you go out to eat are safe. The people who are serving your food to you don't have communicable diseases."

A small number of Indiana counties and the City of Indianapolis continue to enforce mask mandates.