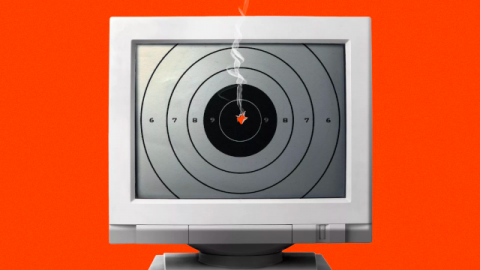 Baltimore is piloting a software program developed by Everytown for Gun Safety that will enable it for the first time to identify patterns of gun trafficking and illegal sales.

Why it matters: If successful, this crime-fighting software — which draws data from multiple systems and connects the dots — could be used to crack down in many cities where gun violence is a big problem.

Driving the news: Everytown, the gun control advocacy group, worked in-house and with an outside software developer to create the tool — described first to Axios — and partnered with Baltimore to tailor it to the city's needs.

Where it stands: Baltimore has suffered from high rates of gun violence for years. While it has strong gun control laws — as does Maryland — it sits on the I-95 corridor, where guns flow in from states with weaker laws.

Between the lines: Feinblatt of Everytown says weak federal laws thwart the ability of law enforcement to see the type of patterns illuminated by the software tool.

The bottom line: Gun violence takes a disproportionate toll on cities and communities of color, and this tool could potentially help make people safer.

by Jennifer A. Kingson