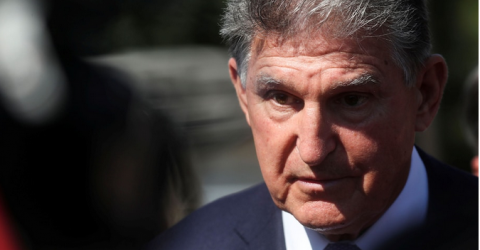 That opinion, Olsen asserted, does not support the “radical change” that the reconciliation package, known as the Build Back Better bill, entails.

His assertion is contradicted by his own newspaper’s poll, conducted with ABC News (8/29/21–9/1/21), which reported that Americans support the reconciliation package 53% to 41%.

That finding was similar to several other polls, as shown below. (To see results of the Pew poll, go here; for the other polls, go to PollingReport.com.)

The margins in favor of the reconciliation package vary from a low of 12 points in the WP/ABC poll, to 24 points in the Pew poll. (Pew finds a larger “unsure” percentage, because, unlike other polls, it does not press that group to make a decision.)

Overall, the picture is uniformly favorable toward the bill. Wrote Gallup’s Frank Newport (8/13/21) in a review of public opinion: “Existing survey evidence shows majority support for the new bill, and this level of support appears to be fairly robust across samples and ways of asking about it.”

Majority support is also shown when the public is asked about individual provisions of the plan. 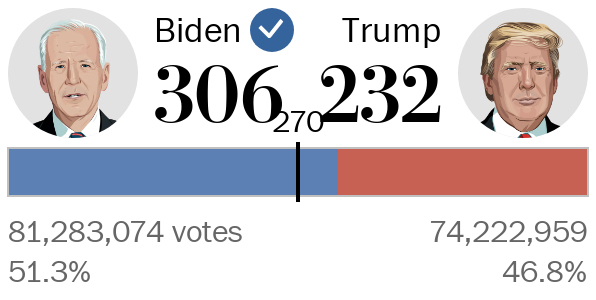 But Olsen cited none of those polls.

Instead, he argued that the 2020 election results were so close, they didn’t give Biden a mandate for the type of change he is seeking. “A 50/50 election never augurs radical change.”

Aside from the fact that Biden won the popular vote by 7 million votes, or more than 4 percentage points, that’s a weak argument. Election results hardly produce clear indications of what policies the public prefers. The advantage of polls is that they ask people directly what they want. And, as shown above, the polls have shown widespread support for the $3.5 trillion bill.

However, the opposite conclusion can be drawn. CNN’s Harry Enten speculates that Biden’s falling ratings are caused by inaction on the reconciliation bill, not the provisions of the bill, which apparently most Americans like.

Rather than speculate on what Americans might like based on presidential approval ratings, however, one can refer to polls that ask people directly about the policies themselves. 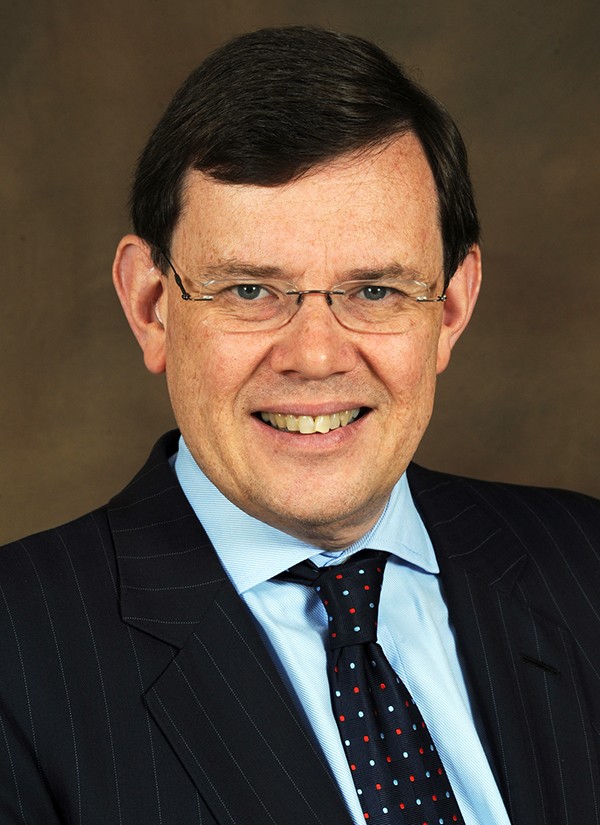 The only poll Olsen turns to that asked the public directly about the BBB package was an Echelon Insights poll, conducted August 13–18. And that poll also showed substantial public support for the reconciliation package. When asked, “Based on what you have heard, do you support or oppose the $3.5 trillion budget resolution currently being debated in Congress?” 45% said they were in favor, 29% opposed and 26% unsure.

But Olsen did not cite the results of this question.

Instead, he referred to the next question in that poll, which asks if the budget plan is “spending too much money, too little, or just the right amount?”

The results there show that 40% overall say the amount was “too much.” Olsen didn’t even report that figure. He singled out the response of independents, which showed 49% saying too much.

But what can one make of that result? According to the poll question Olsen cited, 38% of Americans overall don’t think the amount is too much, and another 22% are unsure.

The fact remains, according to the previous question in the same poll, respondents favored the plan by 16 percentage points.

Olsen didn’t share that information with his readers. Instead, he presented a red herring argument about how many independents think the plan costs too much—all the while ignoring all the other polls showing support for the plan.

ACTION ALERT: You can send a message to the Washington Post at letters@washpost.com, or via Twitter @washingtonpost. Please remember that respectful communication is the most effective.